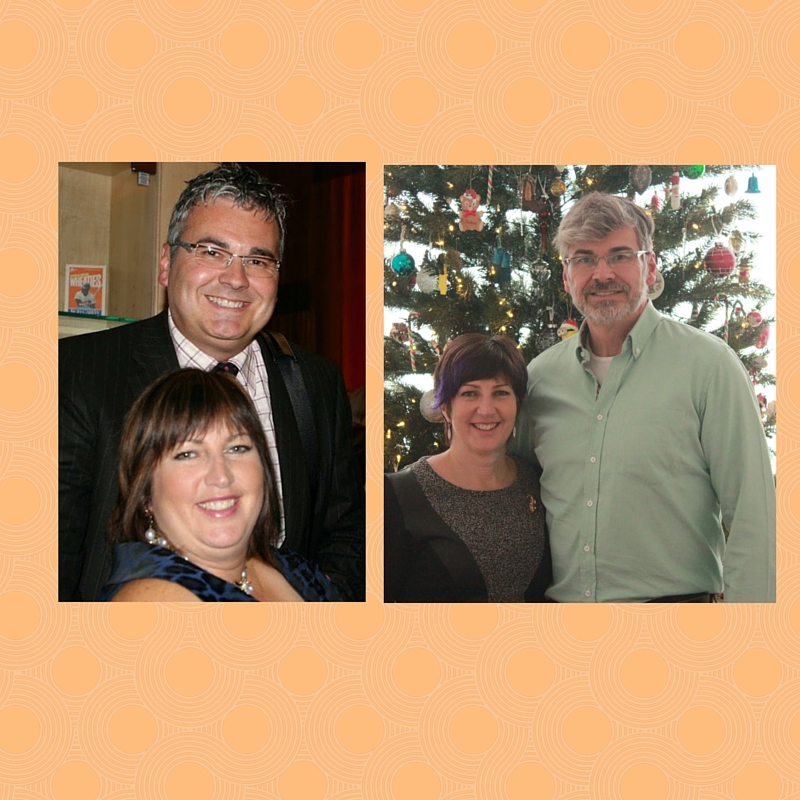 So it seems that a week doesn’t go by that someone that I interact with doesn’t complain about how much things cost.

Anybody and everybody will and does complain about money. Total strangers will share their financial woes, friends will complain on a regular basis and social media is full of pics of how much we work so hard and have so little.

Whatever, get over it.

We all live in the same world with the same ability to change things or not. I am not saying that things are not expensive, I live in one of the most expensive cities in the world, I get the cost and expense of living. But, complaining at every opportunity won't solve anything and it won’t get us any closer to fixing the problem either.

Some people complain for the sake of complaining. That’s their mantra “ I am broke”. Those people will always be broke regardless of their money situation. Some people actually are doing all that they can and it simply is really tough to make ends meet. Usually you don't hear about all of their problems though, they just push through, doing all they can. But some people are just careless with their money. But, I don’t care. Please don’t tell me what to do with my money and I won’t tell you what to do with yours. UNTIL…

Until you truly want some financial advice. But, if that’s true, why are you barking at me? Boy oh boy, I am the last person to be asking financial advice from. Although, I have had my share of financial learning events in my life and hopefully never going to repeat them again. One piece of advise I do have though is this; if you are about to critique me on my financial habits, please be prepared for an actual response. Apparently people in my circle of friends and family seem to have a common opinion on the amount of time I spend in the gym and the perceived costs that go with it.

Here is my response to that:

As I have already said, my money is mine to spend, so don’t judge until you have walked a mile in my shoes. In the past several years, our lives have gone through some very radical changes, in nearly every way possible. One of the things that we actually decided to change was our health. We had been spending a small fortune supporting the drug and medical world. Although our children were healthy teenagers, we were unhealthy adults teaching them very unhealthy habits. Doug and I were both very overweight (Officially Obese) and he was on a lot of medications for a lot of very common ailments among people our age, size, and fitness level. We unfortunately, were average, we ate poorly, rarely exercised, drank too much, worked too much, and were heading down the path of a shorter life span. Once we chose to change our health, people were encouraging, until…

Until our changing outward appearance somehow made them uncomfortable. So, people asked about how much the gym ‘cost’ us. To me, the gym didn’t ‘cost’ us anything, it saved us. The gym saved our lives. We have been consistent in the gym for four years now and have been off of all medications and doctor recommendations for most of that time which has saved us more money than I can think of.

So next time someone complains about how expensive something is, hold your tongue and think just a bit. There is a large difference between cost and price, but, either you will pay for it one way or another. I would rather spend more money in the produce store than the pharmacy any day.

There are people who have money and people who are rich.-­ Coco Chanel

I’m Not Made for Exercise

Am I Supposed to Be Fat?

Why does someone believe you when you say there ar

Am I Really Hungry?⠀ ⠀ We have been thrust int