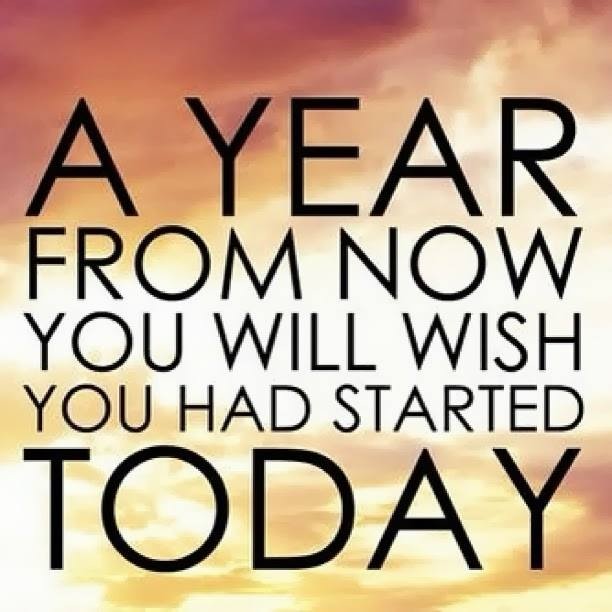 I think it is funny that some people are so opinionated about New Year’s Resolutions.  They are absolutely against them and will either tear into a rant or they make them every year.  There are very few people sitting in the middle.

According to Google, a resolution is simply;

“she kept her resolution not to see Anne anymore”

“the peaceful resolution of all disputes”

Why are so many people so upset about that?  After all, it’s just a decision, isn’t it?

Maybe it’s not the resolution part, perhaps is the New Year’s part.

Again, according to Google, a new year is;

I don’t know about you, but this seems pretty harmless.

I know, it’s the fact that these two things are put together like peanut butter and jam, and salt and pepper.

Ok, Google, what do you say this time?

I still don’t get it.  It still seems harmless.  It still doesn’t warrant the extremes, in my opinion.  The Babylonians started making them 4000 years ago. Yes, I know “where are they now?” ok, they are gone, were conquered, but they managed to survive for 300 years, not too shabby.

Maybe it has to do with making a goal and planning to stick with it.  After all most people don’t set goals at any time.  As a matter of fact, cue Google;

I really had no idea that the goal of making goals, was so small.  I think I finally get it.  People don’t want other people to make goals because if they make a goal and actually succeed, then the other people will look bad.

Yup, that seems to fit the bill.  Unfortunately, people are generally jealous creatures.  They would love to truly be happy for you when you succeed, but unfortunately, they are not.  If you actually become “more” than them, most people will actually have a very negative reaction.

Sad but true.  We try to pretend that we are not jealous, but then we offer our friend who is trying hard to lose weight, a dessert.  When our co-worker gets a new car, we won’t even talk about it.  When your friend gets a promotion or a new job, we criticize them for not spending enough time with us.

We have talked about this before.

The Root of Failure is Comparison

Are They Your Cheerleaders or Secret Haters?

If you have actually chosen to make some new goals, resolutions, plans for change, I am here to say: good for you.  You are unique and are planning a break out year.  I think that is great.  Just be cautious who you choose to share your goals with.  The numbers don’t lie, most people don’t make goals and so they don’t know how to be supportive when you are crushing yours and making this your best year yet.

We are here for you.  We are kicking it up this year ourselves.  Check out our Facebook page for some upcoming changes that are going to make 2018 or most powerful year yet.

So, here’s to New Year’s Resolutions!!  Make them and crush them!  Call them whatever works for you, but just do it.

Write it on your heart that every day is the best day in the year. – Ralph Waldo Emerson