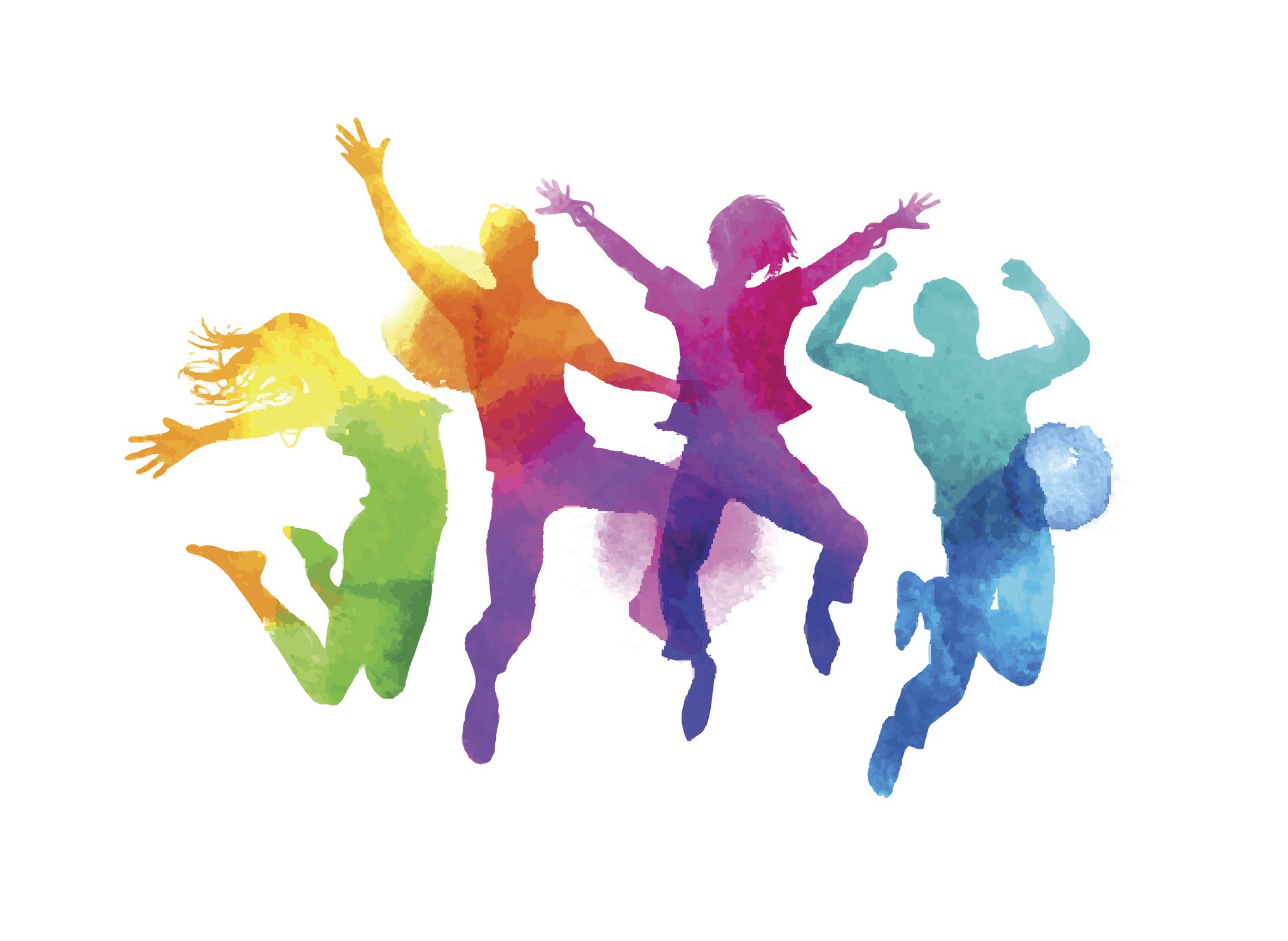 We finished our week at church as we do most weeks.  Our pastor asked us how our week was and I really had to think about how to describe it.

We had a week with a lot of mixed emotions.  Our week was:  my dad had minor surgery, our grandson is healing from an ear infection with an allergic reaction to his antibiotics, we learned of the death of one of my dad’s friends, a cousin announced she was expecting, Doug spent Saturday fishing with our son for a stag,  our daughter threw a surprise baby shower for a friend, the daughter of friends of ours passed away and she was only 21, we learned of a new baby born to another friend who had a tough pregnancy, and that was just the large emotional events.  As I was recalling all of these events, our pastor continued to explain that regardless of what happened, how we felt was up to us and we should choose JOY.

Oh, my that was very powerful for me.  There were moments of sheer joy this week and then moments of sheer pain.  I had moments of so much anxiety and then such relief.  But in the end, with so many different feelings, I was left just whirling.  So I decided that I was going to choose my emotions for this coming week before anything happened and see how I responded.

I am not going to sit here and tell you that it is really just that simple because it is not always that simple.  But, we don’t always have weeks with such turmoil.  Most of us have such bland weeks that they tend to blend into each other and all of a sudden an entire season has passed and it was just a blur.  So if we actually are having a time where there is nothing spectacular going on, then choose Joy.  Make your time filled with joy.  It may take a little practice like anything else, but it will always be worth it.

I have always played ball.  I started as a girl of twelve and over the years have played slow pitch, fast pitch, orthodox pitch, on teams that were really stressful because the win was the only thing that mattered and teams where the drunker the players were, the better they played.  I have played in rec leagues and church leagues. I have played with people the same age as my kids, with my kids, with people a lot older than me, with people I had never met, and people that my friends were on the other team.  This week I played with some people that had been playing together for four years and I learned how truly patient I needed to be.  They had in all that time never actually won a game.  Oh boy.  But, all I wanted to do was play.  Just play.  So I did.  There were so many errors that I couldn’t even count, but these were the most fun people to be around.

You can find it in anything if you look.

So this week, focus on Joy.  It may take a little work.  Some of us are going through some really tough stuff.  But, Joy can be found in even the smallest detail.  Remember that your mind can’t tell the difference between a fake smile and a real one, so just smile and you may feel the Joy that you want.