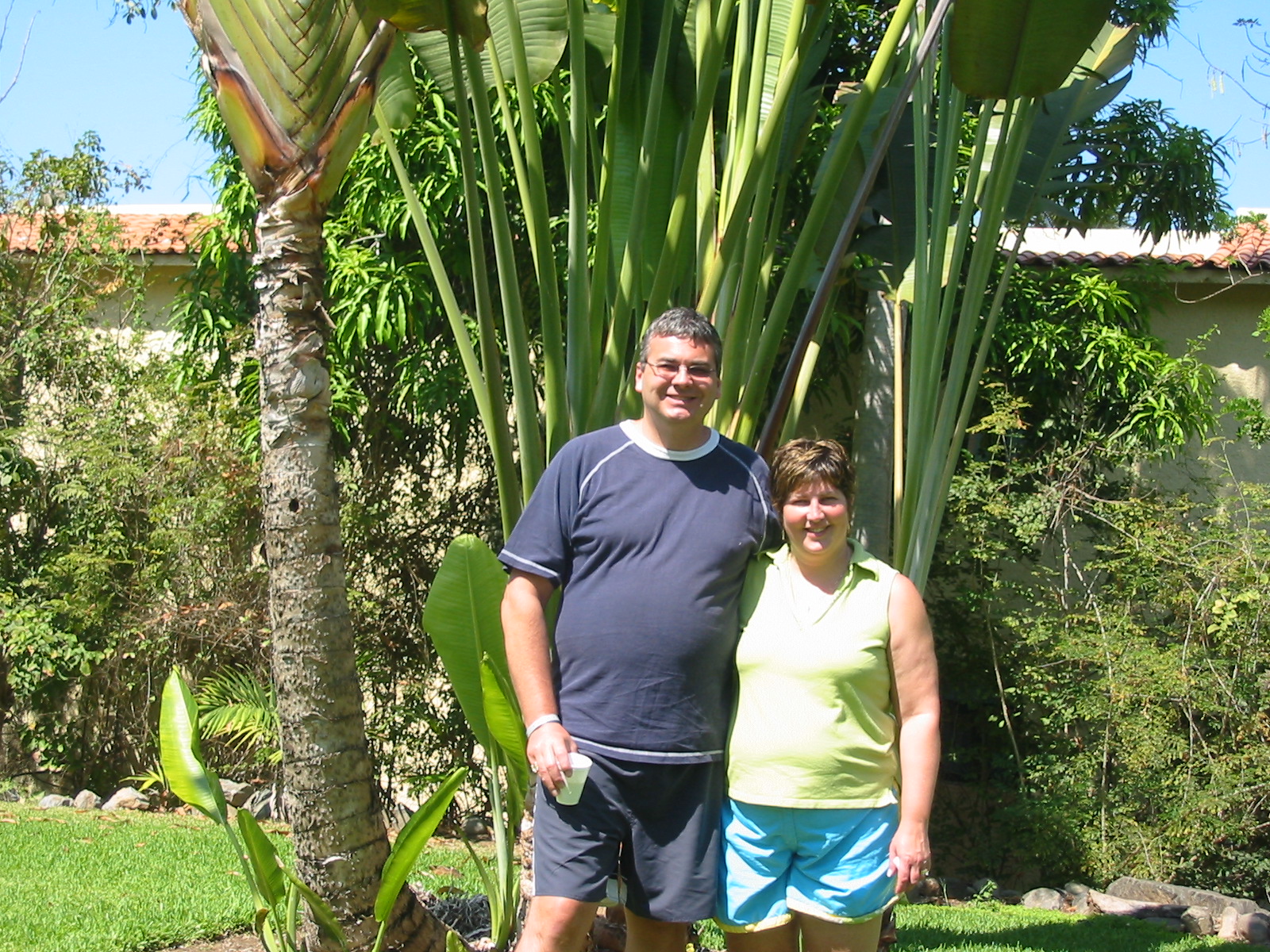 I have been writing to You for a few months now and I have to admit it, I really love it.

Doug and I began this journey as a healing process as well as a growth process. I call it a healing process because believe it or not, I truly believe that our past eating and activity behavior was an illness in some form.

Some call that illness laziness.

Some call it complacency.

Some call it ignorance.

But regardless what you call it.

It definitely was gluttonous.

We simply ate more than we used and therefore became fat.

Fast forward to today. WOW, what a difference. But it has been a long journey. We were not always overweight. We were, by most people’s standards, average. What most people forget is that you don’t all of a sudden become fat. You add just a little more to your plate and park just a little closer to the door. You add one extra glass of wine to the meal and you take one less trip up the stairs. You don’t look at how much is really on your plate and you spend the weekend watching movies instead of raking the leaves.

The last thing I wanted to be was a reformed fatty that spends her days critiquing other people’s eating habits or their activity level. After all it doesn’t affect me, so why would it bother me. Well, sometimes it does. I see some small steps that we should have taken sooner and recognize that in other people, but if you are not ready to make little changes you simply wont be ready for big changes. 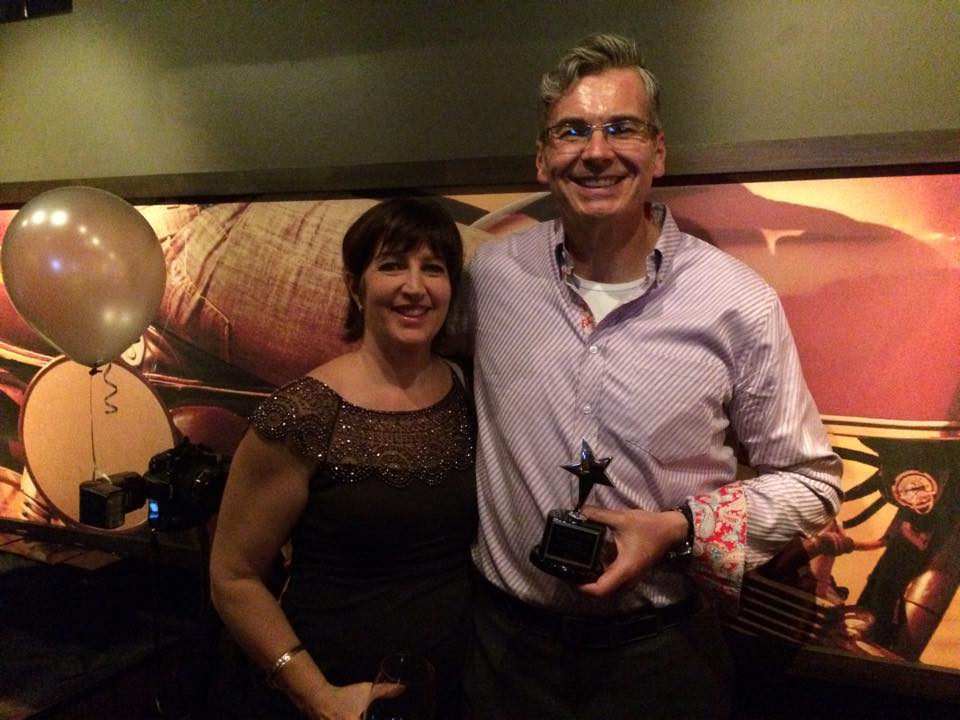 and why does it help me? I am not entirely sure, except that after being on a healthier journey for four years, it is a large part of who we are. We just had our four year anniversary with our trainers. On our two year anniversary we took them out to dinner. No pictures, not critique, no rules, just relax, enjoy, eat and drink. BUT, the one thing we did do, was ask them what they truly thought about us when we started.

The truth kind of hurt. They truly were afraid to take us on as clients because we were so big. They told us that they were really concerned that we wouldn’t make it and they actually never dreamed that we would still be at it two years later. It has been two years since then and we are still pushing strong.

I actually love sharing the things we have learned.

Nutritionally, we had no idea how to eat.

We were completely unaware of portion size.

We did not know about where our calorie count should be for the day, or week.

We didn’t even know what should be a healthy weight or BMI.

I love researching more and more to help other people that, like us, just don’t know what we don’t know.

As the year comes to an end, do yourself a favour and have a look at yourself. Not a critical look, an honest look.

What can you do to be just a little healthier? It is really important to be honest with yourself and realize that if there is room for improvement, it may be uncomfortable and that’s ok.