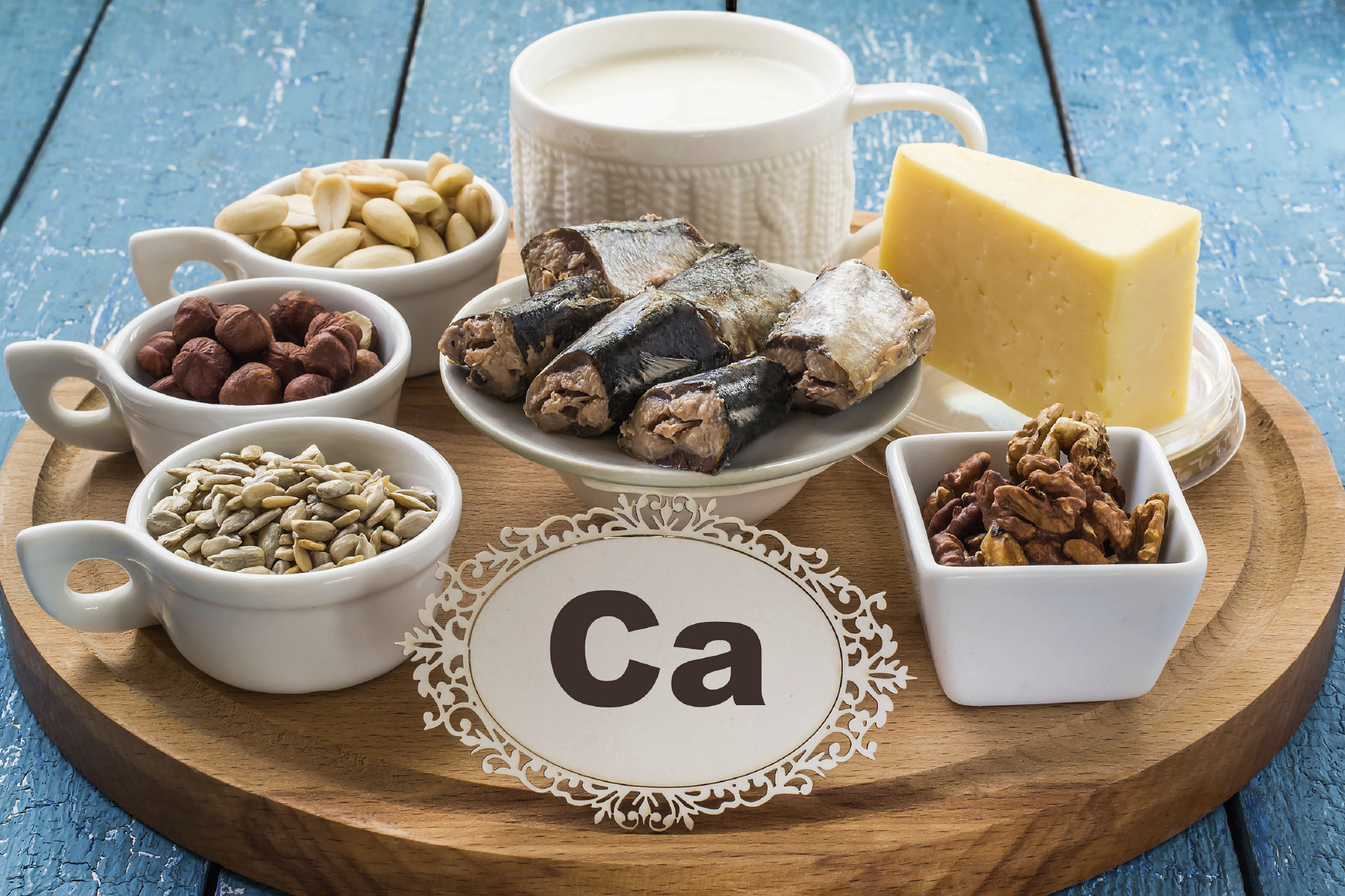 We are talking calcium and more specifically milk, today.

Growing up as a kid, we drank a lot of milk. We had it at most meals and were encouraged to drink it. But times seem to have changed, yet again. This seems to be another food choice that people are choosing to stay away from.

Let’s start;  Why should we drink milk?

We drink milk because our bodies need the calcium that comes from it. Most mammals consume milk as infants.

Calcium is the most abundant mineral in the body. By definition:

“ Calcium is required for vascular contraction and vasodilation, muscle function, nerve transmission, intracellular signaling and hormonal secretion, though less than 1% of total body calcium is needed to support these critical metabolic functions. The remaining 99% of the body's calcium supply is stored in the bones and teeth where it supports their structure and function. Bone itself undergoes continuous remodeling, with constant resorption and deposition of calcium into new bone.  The balance between bone resorption and deposition changes with age. Bone formation exceeds resorption in periods of growth in children and adolescents, whereas in early and middle adulthood both processes are relatively equal. In aging adults, particularly among postmenopausal women, bone breakdown exceeds formation, resulting in bone loss that increases the risk of osteoporosis over time.”

The above quote is just part of a very detailed article I found. If you want more scientific details,
here is the link.

Cow’s milk is not the only sources of calcium. Yogurt and cheese are rich natural sources of calcium and are the major food contributors for most North Americans. Non dairy sources include vegetables, such as Chinese cabbage, kale, and broccoli. Spinach provides calcium, but its bioavailability is poor. Most grains do not have high amounts of calcium unless they are fortified; however, they contribute calcium to the diet because they contain small amounts of calcium and people consume a lot of them. Foods fortified with calcium include many fruit juices and drinks, tofu, and cereals. There are also a lot of milk alternatives out there; almond, coconut, soy, rice, even hemp milk.

I read a tonne of research papers and studies and there seems to be a general lack of hard evidence to prove that drinking milk will actually do you harm. Some studies found that our bodies don’t absorb as much calcium from the milk as we have been lead to believe. Other studies completely contradict that.

So there seems to only be one opinion that matters, yours.

Unless you are lactose intolerance, then there is no good reason to avoid drinking milk. The experts do agree that if you do choose to drink milk, you should drink the lowest fat content that you can, skim being the best. Make sure that if you are drinking it for the protein, the alternatives are lacking there, but if it’s about the calcium choose what you like best.

Think what a better world it would be if we all, the whole world, had cookies and milk about three o'clock every afternoon and then lay down on our blankets for a nap. Barbara Jordan 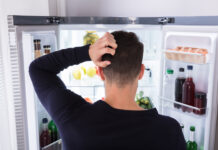 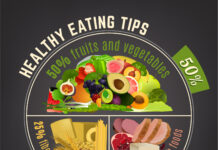