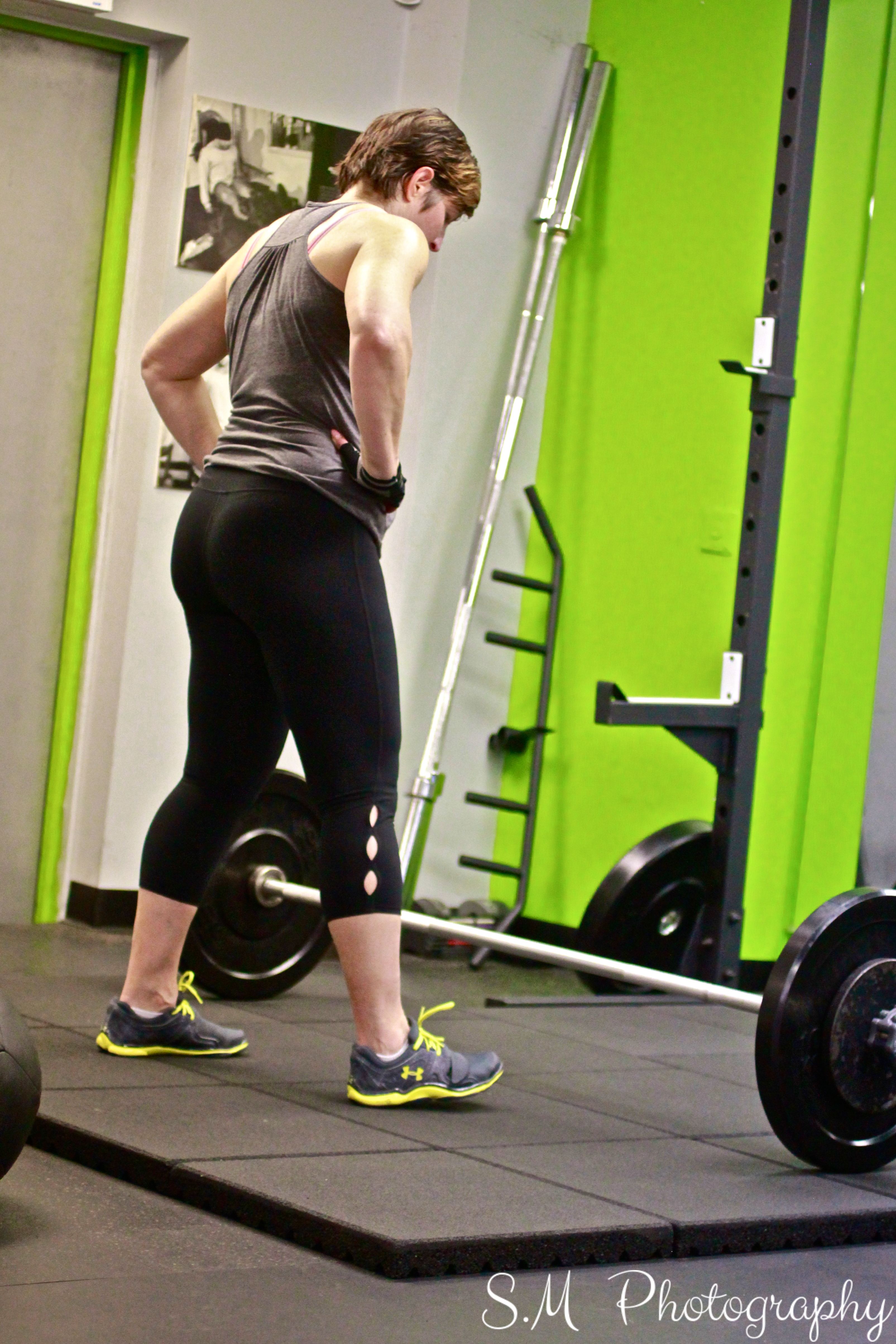 I get a lot of questions about what I actually do for a fitness routine.

I have to admit, I am very fortunate that my husband has been at my side for our whole fitness journey. We have been together for so many years that we usually do most things together, I know, we are weird like that.

I find it odd that I do get questions regarding my gym routine. It has become another part of me. It is just what I do now. But, I suppose the largest reason why people ask is because I haven’t always been a gym junkie. Also, I have not always been the size that I am now. Another reason that I get this question is because I am 50 years old. Women of my age are not typically in the gym. If they do any sort of fitness, it seems that they do yoga or cardio with the girls, followed up with wine. So why do I go to the gym and do what I do?

When Doug and I started at the gym 4 years ago, it was not my first time working out. I have always considered myself active. As a kid, I played everything I could at school. Outside of school, I played fewer things, but played softball for many years. I played at a highly competitive level and as I was active with school sports, I was always in some sort of gym gear for many years. When I graduated, I did what most girls of my age did, nothing. I did play a little ball, but life just took over and so did my weight. As I grew, I became less likely to put the shorts on because I was so self conscience. Once babies started to become part of our world, who had time to exercise, I barely had time to shower.

As the kids grew a little older, I would try out some step classes, the occasional drop in sports at the local rec centre and play a little slow pitch now and then. Sport, or any form of fitness, just took the back burner for many years. One day I met a woman who was a personal trainer. I worked with her for many years and although I really liked my time with her, I saw very little results. I got back into sweating again and I liked it, but, I was not totally committed to the process. You see, it was no longer about just being active. It was now about working to lose those extra inches that had decided to camp on my butt, belly, and everywhere else. I had to stop using her services when I was getting so frustrated with the lack of results and Doug had got so sick that he needed my whole attention to get him healthy. As Doug was starting to mend we both came to the conclusion that we needed to do something about our size. It was time.

This time the activity would be much more intentional. Size loss was the goal and with that came a commitment to totally do what was expected of us. This meant a change in diet as well as exercise. That was the missing piece from the other times that I had tried to lose weight. Total commitment to the process, exercise, food control, and support from Doug and our new trainers.

Four years later, Doug has reached his weight loss goals and is now sculpting his shape. Me, I am still working on the process. Hormones have played a nasty game with me. I refuse to give in to what the ‘experts’ tell me. Which is, “you will gain weight as you go through menopause and there is nothing you can do about it.” So, I will continue to eat clean, and exercise on a regular basis. It makes me feel good. It helps me to sleep at night. I know I am physically stronger. I have muscles that look good when flexed. One day, my weight will start to move again.

This is my week;

If we have a high stress week, there is a set of stairs that we may go do in the afternoons 437 stairs and we will do at least 5 trips up and down. There are also a couple of classes that I sometimes will take to change things up, boot camp style classes.

If you would have told me that I would be doing this level of activity at this age, I would have laughed. Yet, I would never have believed that I would be writing either. My world has changed in a lot of ways and I now embrace all sorts of change. But getting old and decrepit isn’t one of them.

I’m Not Made for Exercise