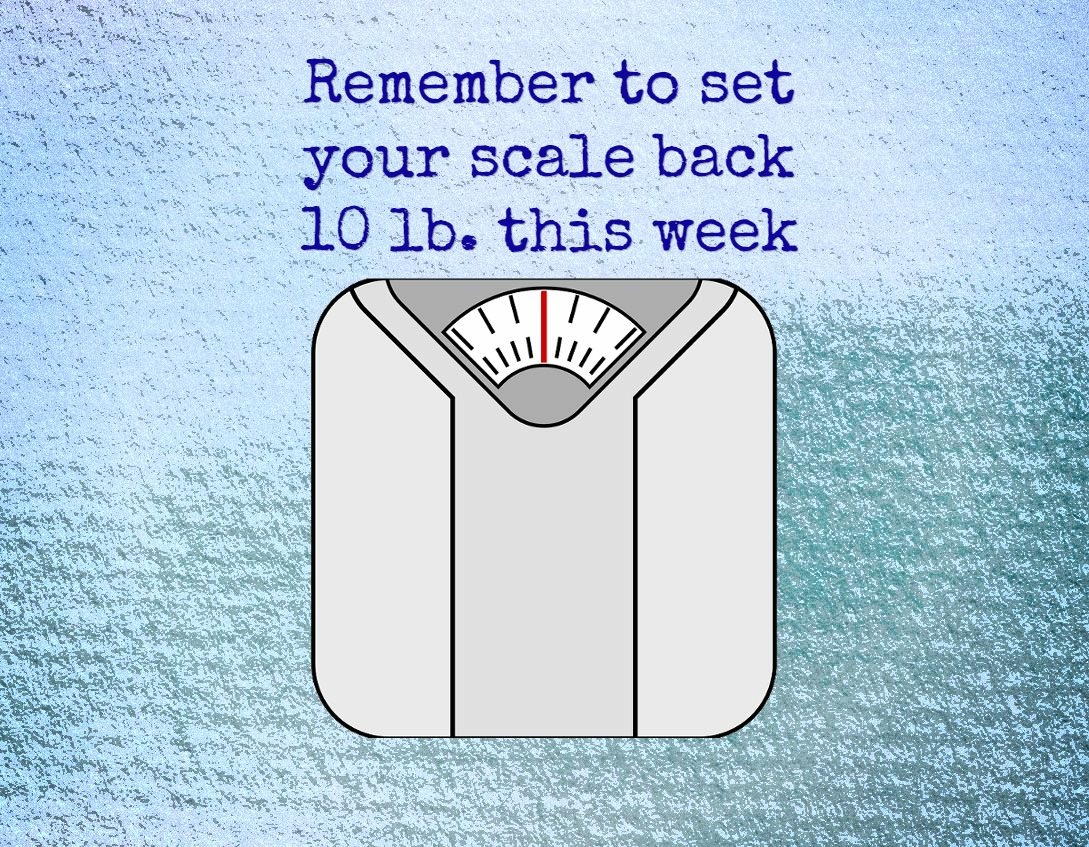 It wasn’t that long ago and we were singing “He’s making a list and checking it twice”.

I think we should keep singing that song, just change up the words a bit.  “I’m making a list and checking it twice”

We are done the ‘holiday’ season, now comes the season of ‘OMG, what on earth did I do with myself last year?” The average North American gains 10+ lbs over the holidays.  We don’t make time to workout.  The weather sucks, so we walk less.  We overindulge more than the rest of the year.

Make a list that you can live with, but also pushes you.

Am I done looking back at my inadequacies?  That answer should be YES.

This is not about New Year’s Resolutions.  We know that those don’t work.  These things you have listed are about ways you can make this next year more in line with your dreams and goals. 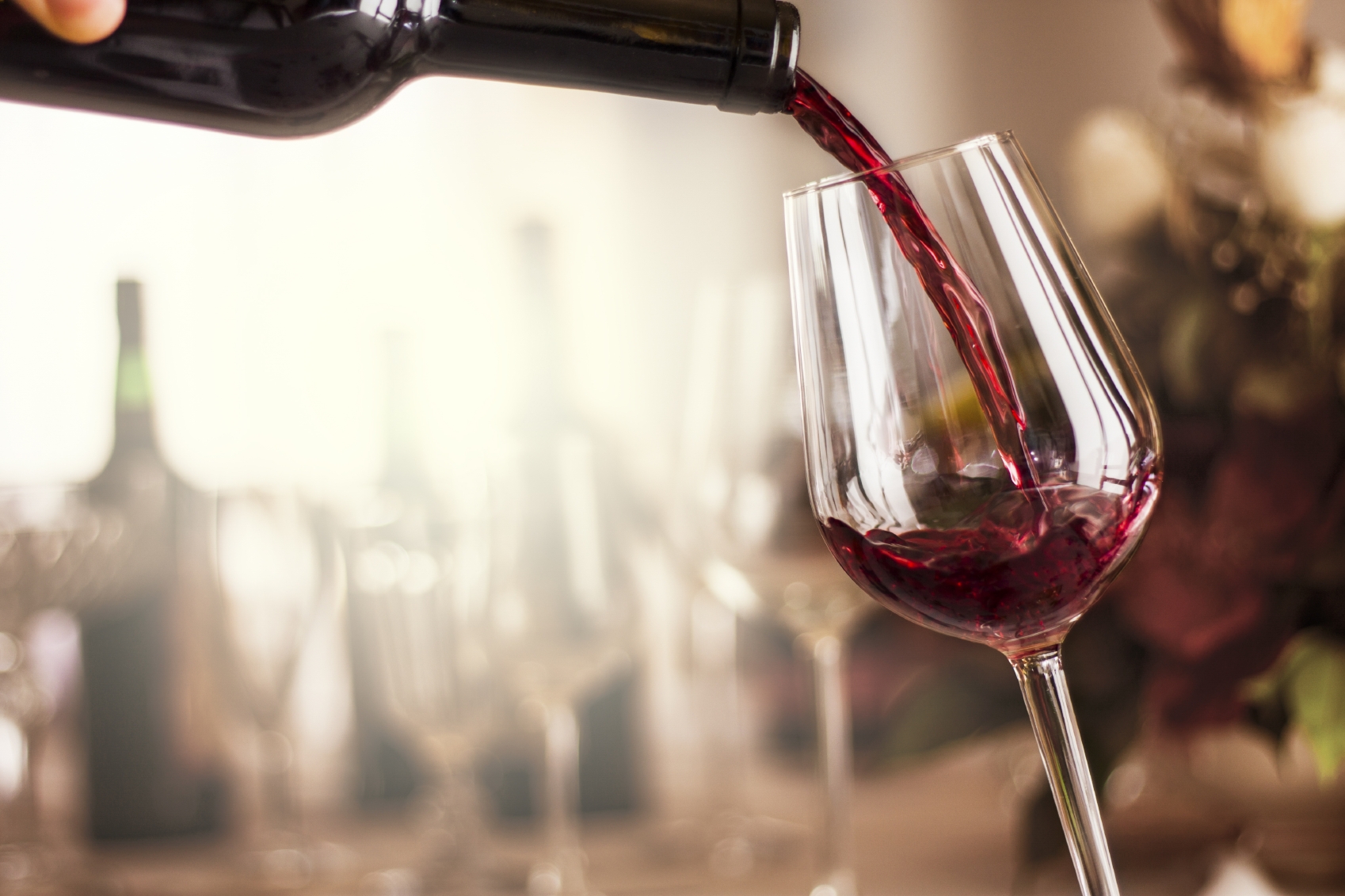 ‘Tis the night before Christmas and when all through the house…

it was finally time to take a break and have a glass of wine. This is a small study that on the surface, a lot of us will be very excited about. But, when you actually look further into the information found, it has some real value. I am not suggesting replacing gym time with wine time, although some days that sounds great, but nutritionally, there is some real value here. 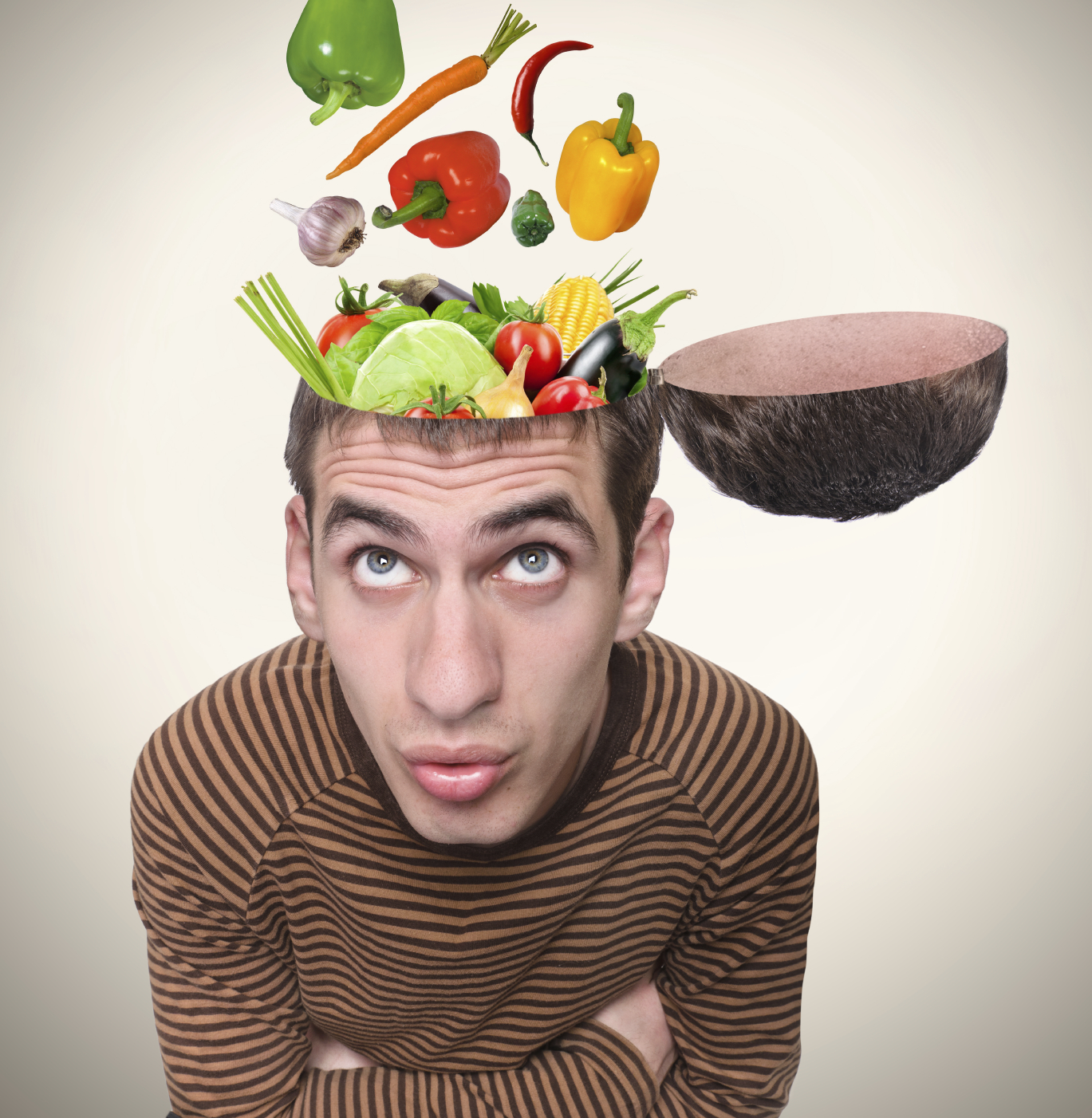 When it comes to productivity, it is always a combination of mental sharpness and physical stamina.

There is no productivity if you only have to consider one of these factors. No amount of intelligence or genius could increase a person’s productivity when the body is not functioning efficiently. And the only way the body could perform in its optimum level is when it is fueled by the right nutrients. Our brain, just like our muscles, must acquire all the nutrients it needs to function properly. After all, it is the body’s command center. Therefore feeding ourselves must not only be for our physical attributes, but more importantly for proper brain functions. Ideas, decisions and strategies that we put into work are products of our brain. That’s how crucial the our brain is when it comes to productivity.

Whatever we eat, it is not only utilized by our organs, but it is also used up by our brains. So, whatever we eat, the brain always has a corresponding signal that it would send to other parts of our body on how to use the nutrients that have entered the system. According to the World Health Organization, with the right ingredients, you can boost brain power by as much as 20%. Fernando Gómez­Pinilla of UCLA neurosurgery and physiological science, says in his research about brain foods that, “Food is like a pharmaceutical compound that affects the brain.”, and that “Diet, exercise and sleep have the potential to alter our brain health and mental function. This raises the exciting possibility that changes in diet are a viable strategy for enhancing cognitive abilities, protecting the brain from damage and counteracting the effects of aging.”

To further understand, a list of brain food from Psychology Today and other sources have been compiled that will improve the way you think and work.

Meanwhile, eating sugary foods, like soda or candy can make you feel ‘spaced-­out', weak, confused, or nervous once the glucose in your brain drops ­ this is also known as a sugar crash, thus slowing down your productivity. Starving or eating too little can make you process information more slowly, take longer to react and have more trouble remembering sequences.

The bottom line is, if you are serious about improving your productivity at work, you have to make sure that you are fully equipped for it. And what better way to do that is to take in the right foods that would benefit you more and not only keep you satisfied.

Side Effects of Skipping Coffee 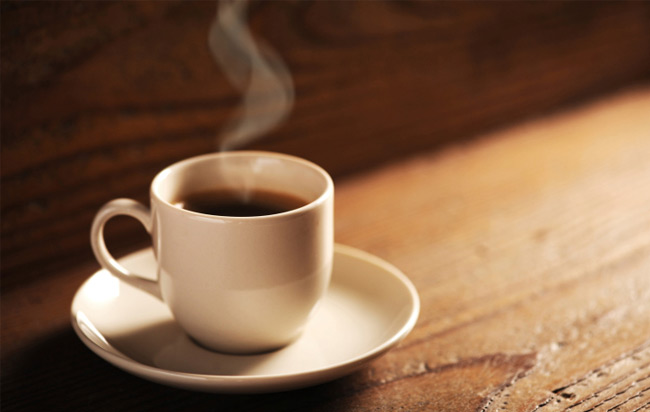 I admit that without coffee, I am not totally awake and can’t start the day.

Don’t expect conversation, smiles, anything without it.

Now, I know why, according to MensHealth.com.

Coffee is magic. It energizes you and improves your memory, and has been linked to a slew of health benefits like lower blood pressure and cholesterol levels. But miss one cup, and suddenly you feel like total crap.

The reason: Caffeine is like a drug—one you can get hooked on after just 3 consecutive days of drinking it, according to research from Johns Hopkins University School of Medicine. And regularly consuming just 100 milligrams (mg) of caffeine—the amount in 8 ounces of weak coffee—can cause feelings of withdrawal, the study found. If your body is used to daily caffeine, skipping one cup is enough to throw your system out of whack, leading to fatigue, headache, irritability, and more annoying issues, says Laura Juliano, Ph.D., a psychology professor at American University.

However, you’re bound to miss a cup every now and again. Or maybe you want to give up the habit altogether. So we looked into the science behind your coffee addiction, and the best ways to beat it.

Caffeine and Your Body

Your body produces a chemical called adenosine when you get tired. As these new adenosine molecules bind to the adenosine receptors already in your brain, you start to feel even sleepier.

So you chug a cup of coffee to wake up. Caffeine molecules enter your system and bind to those adenosine receptors, giving you an instant energy boost, Juliano says.

As your body gets used to the amount of coffee you drink, it begins to churn out more adenosine receptors. That means you need more caffeine molecules to give you the same energizing rush as before.

But when you skip your coffee, all those extra receptors that are usually filled with caffeine are instead filled with extra adenosine. Your brain isn’t accustomed to this new ratio, Juliano says, which can lead to fatigue and withdrawal symptoms.

In addition to feeling exhausted, expect a headache, too. Caffeine causes your blood vessels to constrict, which reduces blood flow to your brain.

So when your brain expects to be flooded with the stimulant—like in the morning when you first wake up—it signals your vessels to dilate and increase blood flow before you even take a sip, Juliano says.

If you don’t drink java, however, this extra blood volume goes straight to your head, causing a throbbing headache.

Missing caffeine can also make you irritable, foggy, anxious, and even depressed, according to a review in the journal Pharmacology. That’s likely due to the same blood flow effects.

If you’re really unlucky, you might even develop muscle aches and flulike symptoms, feel nauseous, or actually puke. However, more research needs to be done to pinpoint the exact mechanisms behind these additional pains.

Usually, you’ll start to feel the effects of skipping a morning dose by mid­afternoon.

How to Survive Missing Your Morning Coffee

If you want to avoid these symptoms altogether, then just stick to your normal morning coffee habit. (You might notice, though, that you gradually need more and more ounces to get the same buzz.)

If consuming a cup coffee is out of the question for some reason, and you want to stop feeling like crap, take some Excedrin: A two­pill dose packs about as much caffeine as an 8­ ounce coffee.

Want to kick your caffeine habit for good? Quitting cold turkey is a bad idea.

Instead, gradually wean yourself off caffeine by decreasing your coffee intake over a 4­week period.

You may still experience some withdrawal symptoms. If that happens, take ibuprofen, which doesn’t contain any caffeine, Juliano says.

Am I Really Hungry?⠀ ⠀ We have been thrust int

Are Abs Really Made in the Kitchen?⠀ ⠀ This ha